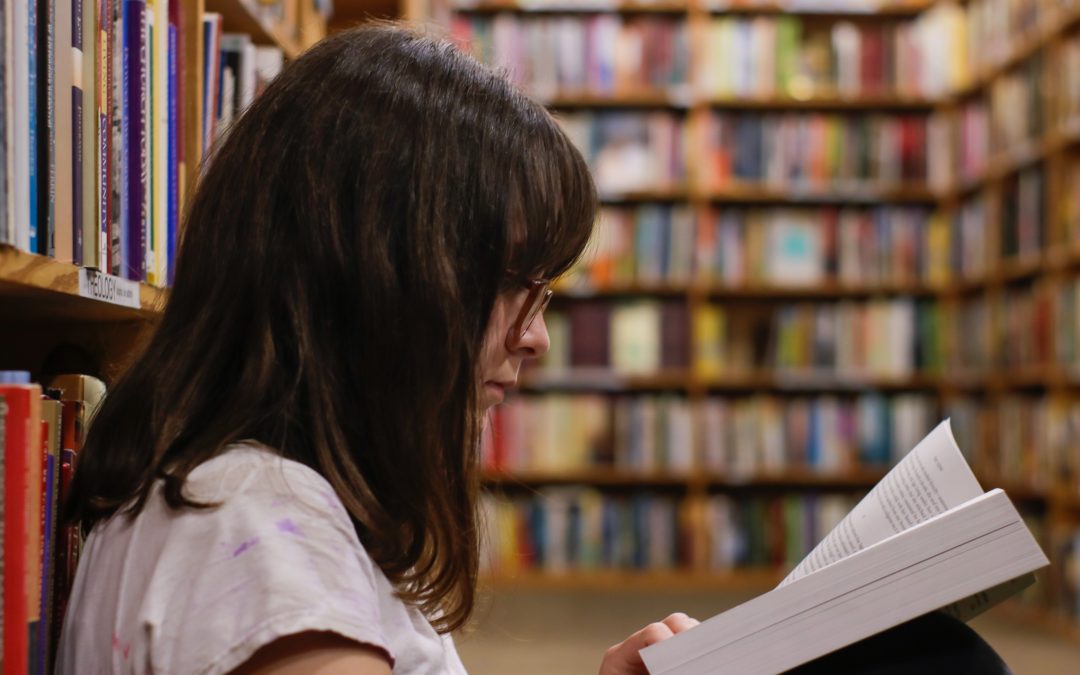 Learning to be fluent in another language can be very rewarding. As a native Italian speaker who is also fluent in English and Mandarin,  I will share my personal experience as a language learner.

To me, being fluent in another language doesn’t mean that I can speak like native speakers (I am very far from that level, honestly!). Instead, it means that I can get by pretty well in nearly any kind of situation, without the help of a mediator. Therefore, the first thing that learning to be fluent in another language taught me, is to be independent.

I remember when I used to travel as a teenager  in summer in the US, through an organised study tour. By then, with my elementary level of English, even the thought of speaking to native speakers scared me. At the airport, I had to keep a high level of alertness, and carefully follow the tour organiser’s instructions. I knew that I was highly reliant on our guide, and I couldn’t have coped without their help. As of today, I have recently completed a master’s degree in the UK, and I can proudly say that I can communicate in English as if it is my mother tongue. Wherever I go, language is no more a dreadful barrier, nor a source of anxiety.

Another lesson I have learnt in the process of learning to be fluent in another language, is to be able to grab the cultural aspects that are bound to language itself. To me, this is especially the case of Mandarin. There are some fundamental cultural differences between Chinese and Italian culture. As hard as it is perceived in the collective imagination, Mandarin is a relatively easy language to study, with a simple grammar and clear logical structures.

In addition, words in Chinese do not always have a literal meaning, like it happens in other languages (e.g. English and Italian). For example, because Chinese is a collectivist culture in which the harmony of the group is preferred over the individual achievement, words and phrases are sometimes used in order to preserve that harmony (Ramos, 2014). Thus, “I agree” (wo tongyi) might actually mean “I don’t quite agree” or “I agree with only 10% of what you have said”; “maybe” (keneng) might have a totally opposite meaning, signalling “there’s no chance” (Edwards, 2000). Therefore, learning to speak Chinese fluently taught me how language can also convey implications of societal attitudes and values.