Difference Between Accent and Pronunciation 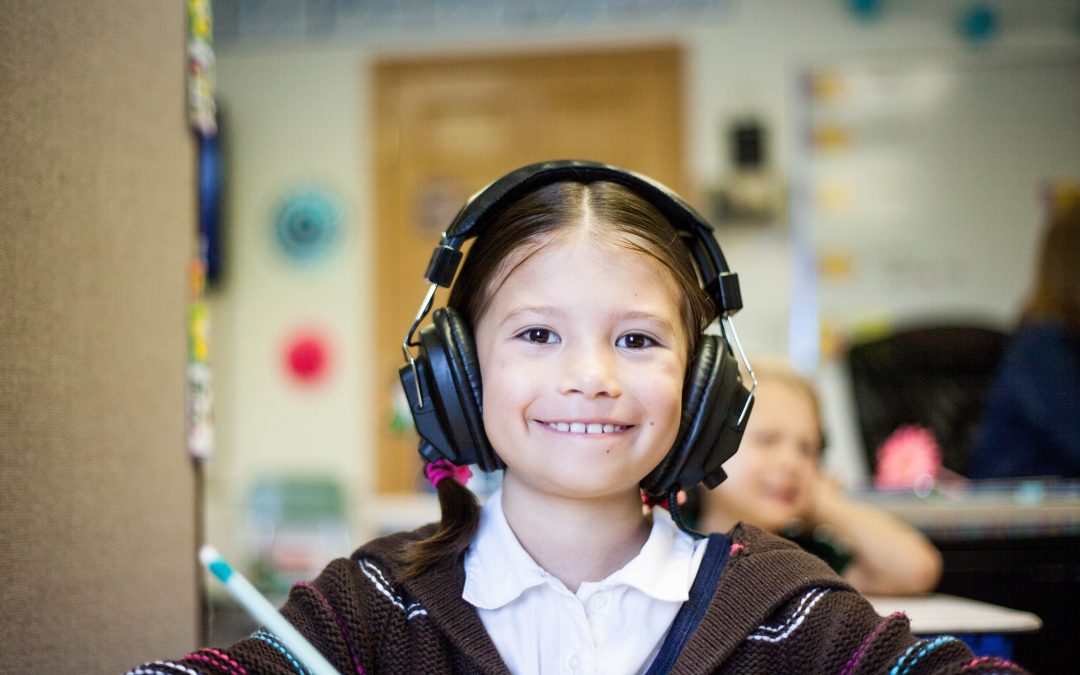 Have you ever wondered about the difference between accent and pronunciation? In this article, we’ll talk about the distinction between the two.

From a linguistic point of view, the term “accent” refers to only the phonetic aspects of a dialect (Rogers, 2013). Take English as an example. Due to historical reasons, there is considerable variation in the local English accents spoken in the north and south of the UK. Not to mention all the other “Englishes” on different continents!

The definition of Accent and Pronunciation

Pronunciation is the way people produce sound. It means pronunciation is the act or method of saying a word. Several English words are not precisely pronounced as they are written for many reasons, and several sounds could be expressed by more than one letter pairing (Britannica, 2021).

However, accents are different from pronunciation as it’s based on the speaker’s social or geographic upbringing. The speaker’s usage of another language is influenced by the phonetic patterns of their original tongue (Nordquist, 2018). Although the word “accent” has many different connotations, spoken language refers to a distinctive pronunciation pattern that frequently varies by geography.

Reasons we have a difference in our accents

To put it simply, pronunciation is how we pronounce each syllable of a word, which can be accurate or not, e.g., pronouncing “dawn” for “down” is wrong. On the other hand, an accent is the language rhythm and melody, distinguishing regional variations of the same language. With over 190 countries, there’s bound to be a difference around the world in accents;  when we hear Indian English, we are very likely to understand what is being said, as pronunciation is usually standard, but at the same time, we can tell the speaker’s origins.

As an accent is tied to culture, it is harder to change. But, the good news is that you don’t need to change it! Instead, focusing on improving pronunciation will lead you to more influential achievements in your language learning journey while keeping yourself natural and proud of your origins.

What is considered a neutral accent?

With clear examples, if someone has a natural English accent, people can determine whether they are from the UK, the US, Canada, Australia, or another English-speaking nation simply by listening to their accent. To be more explicit, a language’s pronunciation can have an accent. For example, Cajun Louisianans refer to wash as “warsh,” whereas native New Yorkers refer to their city as New Yawk (Nordquist, 2018).

Accents have a significant role in everyday life. They enrich the cultural identity and legacy of an individual. A person might pronounce each sound clearly, but the difference is the way that person speaks the words.

It doesn’t matter what accent the person has; the differences make the world worth exploring and learning about. Correct pronunciation can be practiced, and there is no such thing as having a good or lousy accent. The most important aspect is that you can convey effective communication and make people understand what you will present. Hence, pronunciation is critical, which you can learn and improve.

Have you ever heard of the saying, “practice makes perfect”? Well, what does “perfect” even mean? Especially when it comes to learning new languages, the fluency and comfort with which one communicates are even more important than striving to have the “perfect” pronunciation, grammar, or word choice.

Practicing speaking with both productive and receptive drills helps to develop muscle memory and fluency, helping learners to ultimately speak with a neutral cadence and rhythm. Frequency of practice is critical to developing a foundation of long-term muscle memory to build from! This is why often, people who are immersed in a new language environment while learning that language, learn much more quickly than those who are not. When taken out of that environment, they also are able to retain much more.

Experience the simplicity and magic of Sensay, one of the most popular English-speaking practice platforms. We offer various exercises for anyone who wants to improve their communication skills to be more fluent by submitting their 30-second voice recordings daily. Users can review scores and see which words are wrong. With Sensay, easily try different reading, image, video, self-practice, and Q&A speaking exercises. For more information visit our YouTube page or email us at info@oksensay.com to let us know what you think about Sensay!